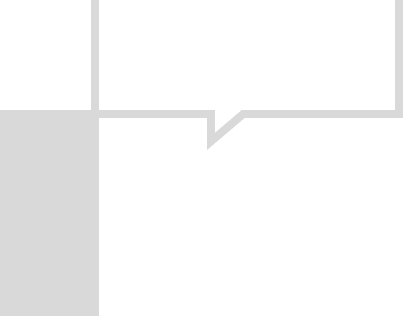 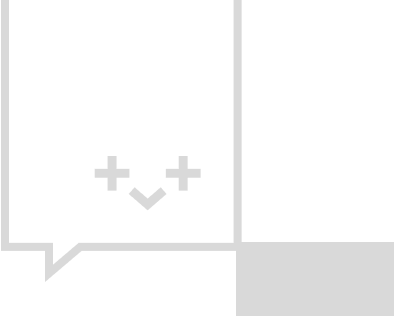 Buy a new phone and get FREE accessories to the same order for sure. *Exclusive in OnePlus Store App.

5. Бележки:
The ranking is sorted by the number of likes the designer has received under the Campaign thread in the OnePlus Community
The same designer can have up to three Avatars selected, which can be stacked with the corresponding ranking rewards
Designers can canvass for themselves in the Community or on social media. This Campaign and the share-to-get-free-OnePlus-Buds-Z2 campaign are independent of each other and do not affect each other's results